What our supporters have said

An internationally recognised authority on architectural matters, he visited Transylvania in October 2009. On his return he made a note to the National Trust staff which is worth repetition, as it shows a great understanding of the character of our work from the perspective of an outside observer. 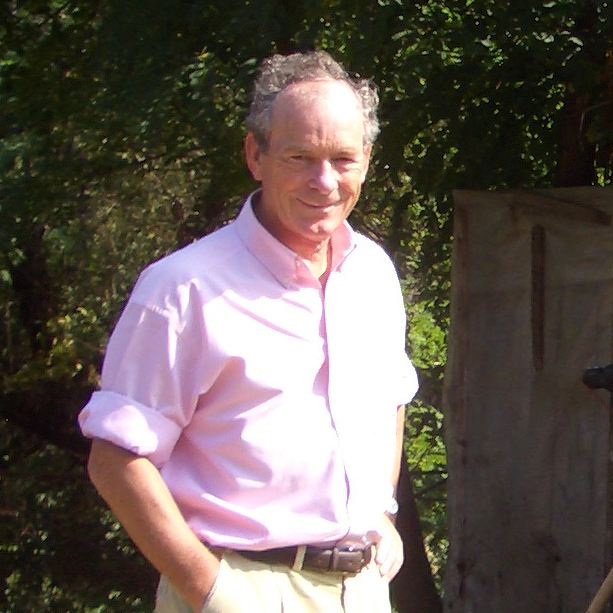 I visited the MET's offices in Sighisoara, Viscri and Malancav and numerous projects in about a dozen locations. Having seen countless such international operations, big and small, over the years, this impressed me more than any. I have a bias against money spent on offices, conferences, formal visits and hospitality in donor countries, and against grand projects in recipient countries intended to look good in fund-raising prospectuses. These are usually defended as "raising awareness", and as such are a waste of money. MET's Whole Village Concept is a splendid antidote. The money is spent through localities only where there is a local sponsor leading the project and where local people have in some sense chosen and owned it. Training is focused on what is needed for the project, to complete it and then to make it worthwhile. For instance, guesthouses are not just restored but people trained to work them. The contribution from outside is largely financial and from visiting specialist architects/trainers. Church interiors, materials, colours, fittings are of a high standard, yet delivered locally. Indeed it is some of the best church restoration I have seen. The best is sometimes the enemy of the good, but that is the occupational hazard of conservation and I do not think the National Trust has anything to contribute (rather than learn) in this respect. I was particularly impressed by how the teams seemed to sense what an entire village needed visually, beyond the boundaries of a project. The stress on localism is admirable. Where we can help is in on-the-spot training, despite this being out of our area. I see that is our current intention. My conclusion is that the MET would be a suitable vehicle for that help, simply because its use of resources is so highly productive. Simon Jenkins Chairman: The National Trust (2009) His article ‘The forgotten Saxon world that is part of Europe's modern heritage’, appeared in The Guardian on 1st Oct 2009. See the link: Click here

FLORAL TOURISM: ON THE TRAIL OF TRANSYLVANIA’S ELUSIVE CROCUS

Wildflower artist. She and her husband Toby spent 3 days in Transylvania during May/June 2015, staying in one of the Trust's guesthouses in Malâncrav.

Notes on a visit to Romania

We spent 3 fascinating days in Transylvania from May 28th - June 1st 2015. Neither of us had been to Central Europe before, and we had not done much background reading, so we had little idea of what to expect. The first impression was of the unspoilt beauty of the countryside. Once off the main road from SIBIU, we entered an almost 18th century landscape with many horse-drawn carts, but few cars, road signs or ugly buildings. The derelict collective farm blocks spoke volumes for that disastrous policy. We stayed in MALANCRAV, which has one of the largest surviving Saxon populations and so is, relatively speaking, a thriving community. Through the dark days of communism, the people there had preserved their traditional way of life, with the large gardens providing fruit and vegetables. Our excellent guide, ANDREA ROST, told us that traditional methods of preserving their produce had been handed down by grandmothers and mothers. The delicious food was one of many surprises. We enjoyed home-produced eggs, pork and even buffalo veal. 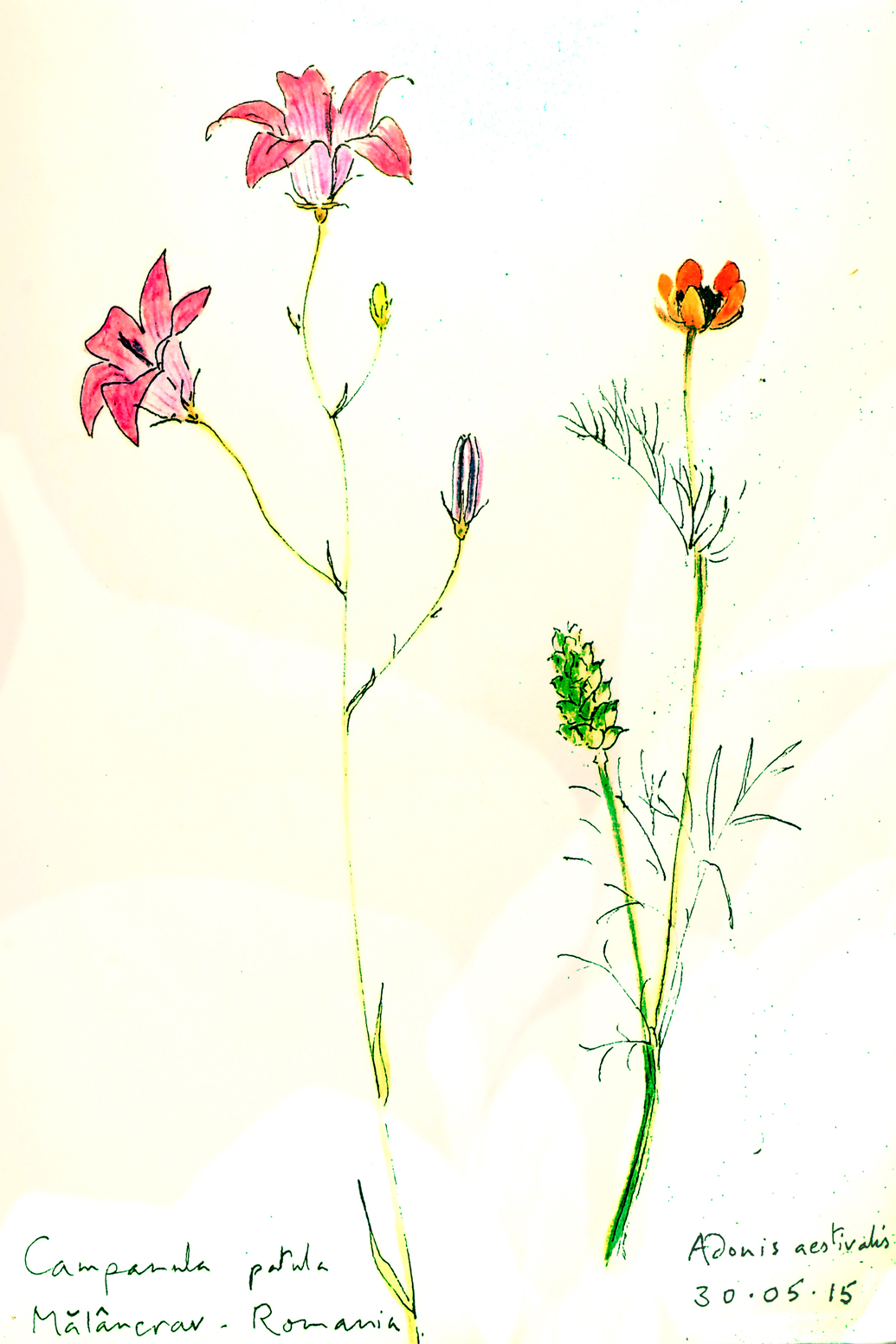 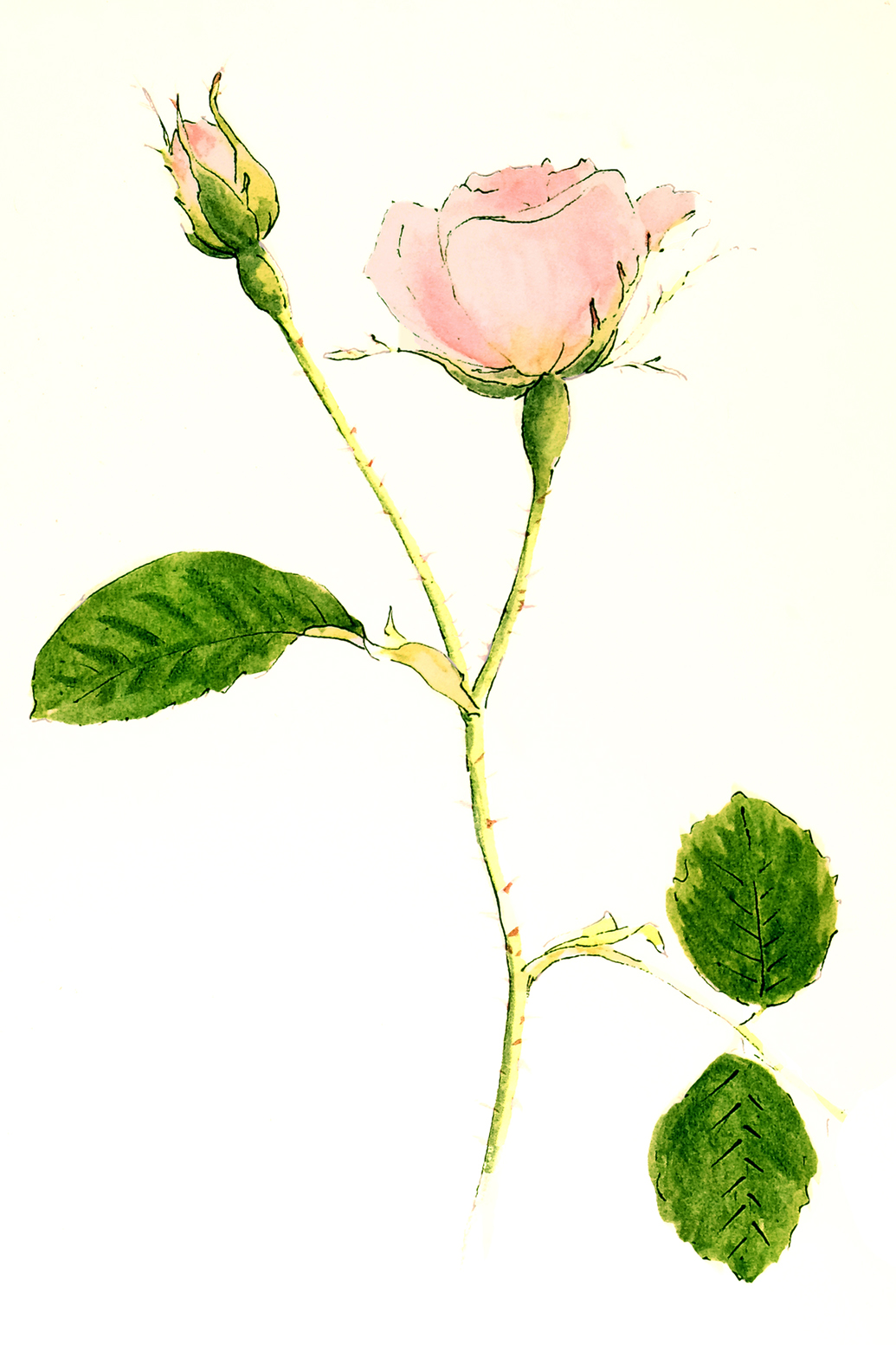 John Betjeman used to say that the history one learns from looking at buildings, - bricks and mortar and stone - is truer than the history one reads in books. The beautiful Saxon farmhouses and barns and above all, the amazing fortified churches taught us, in a few days, a vast amount about the history of this corner of Central Europe. On Sunday we attended morning service, which included a Christening, in MALANCRAV church. It was a very moving experience. Although we only understood an occasional phase - “Heiliger Gheist” or the international word ‘Alleluia’ - the order of service and the music were familiar. I would love to be there when the choir sings “Ein Feste Burg’, the hymn based on Psalm 46, translated into English* as “A safe stronghold our God is still”. The German words, and the music, were written by Martin Luther himself. They must have extraordinary resonance in a fortress church like Malancrav. Heine described the hymn as the Marseillaise of the Reformation. The priest’s robes and Geneva bands identical to those worn by a Scottish minister, made us feel very much at home. We wonder what the future holds for this fascinating area, its people and its farms. With the recent exodus of the Saxons, much land has obviously been abandoned, with scrub invading pasture and terraced vineyards. The challenge for the EU is to develop a robust agricultural policy so as to support the communities which farm the land. It would be a tragedy if tourism, which obviously has a role to play, became the main source of income for these villages. Andrea Rost made a huge contribution to our enjoyment and understanding of her country, with her knowledge, charm and energy. She is a brilliant ambassadress for the MET, which is doing such wonderful work in Transylvania. Toby and Emma Tennant 5th June 2015 *by Carlyle.