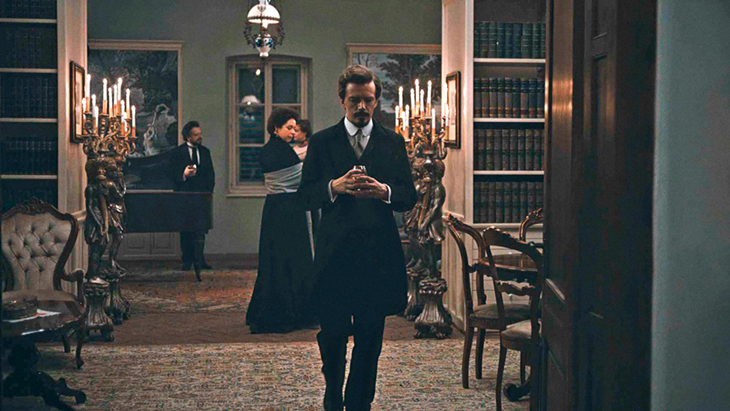 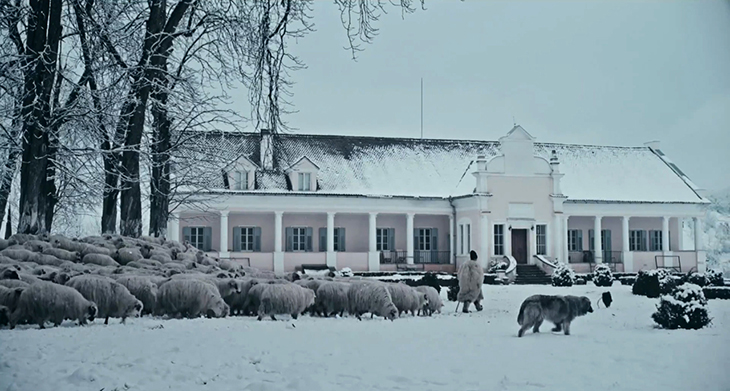 At the 2020 Berlin International Film Festival, the award for Best Director in the Encounters Competition went to Cristi Puiu for his film "Malmkrog". The film is based on a text by Russian philosopher Vladimir Solovyov and is described as a global journey through history, a tour de force of thought. It was entirely shot in and around the Apafi Manor.

After filming had completed the Manor's library was left in a state of disarray. We are truly grateful to Dr Daniels, Professor Mark Almond and David Campbell of Everyman Books who, along with Mary Walsh and Jessica Douglas-Home, in a space of just 3 days put all the books back into their original order.